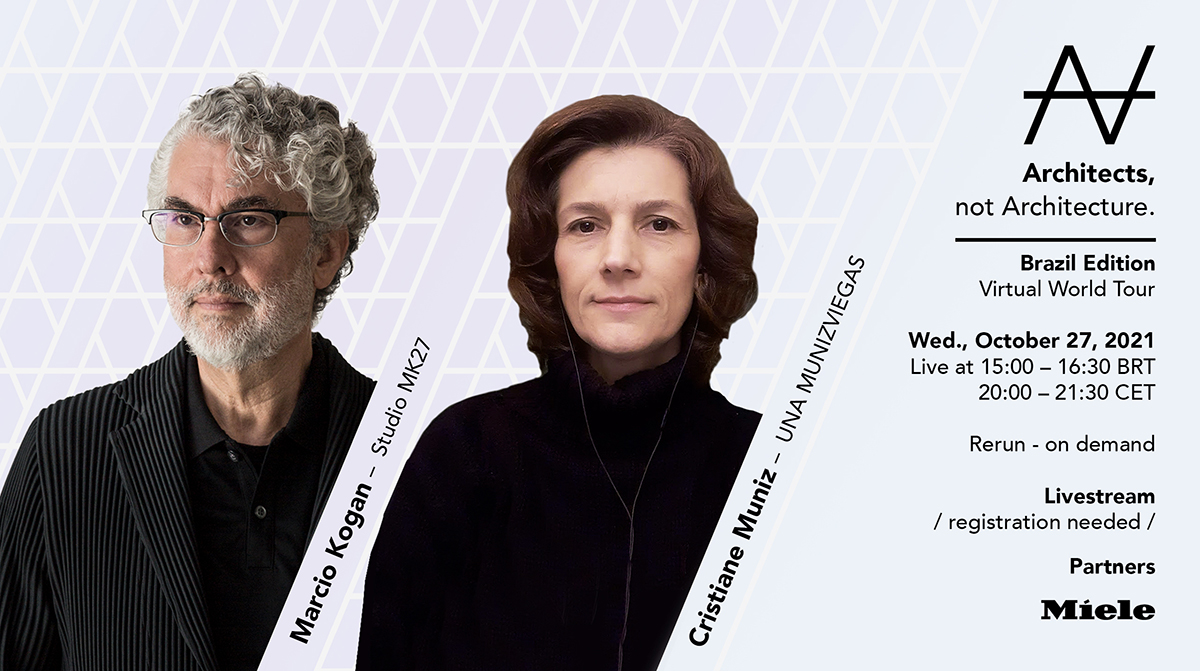 Insider tip: On the registration form, you can choose to automatically register for the other events.

Welcome to Brazil, where architectural modernism had its own distinctive development. We are proud to host two extraordinary architects who will speak at the second session, of our second Virtual World Tour on Wednesday, October 27th, 2021 live at 15:00 BRT (Sao Paulo time) / 20:00 CET (Berlin time)!

With Marcio Kogan, founder of Studio MK27, and Cristiane Muniz, co-founder of UNA MUNIZVEIGAS, we are able to present to you two amazing personalities who have a unique take on Brazilian modernism in practice and academia. However, as always with Architects, not Architecture we will not be talking about their architectural works.

What we will hear about instead, are the biographies, the events and the anecdotes that shaped the speakers and inspired them to form their architectural value systems.

Don’t hesitate and join us, when we get to know our two speakers:

This event is kindly supported by Miele Brasil. 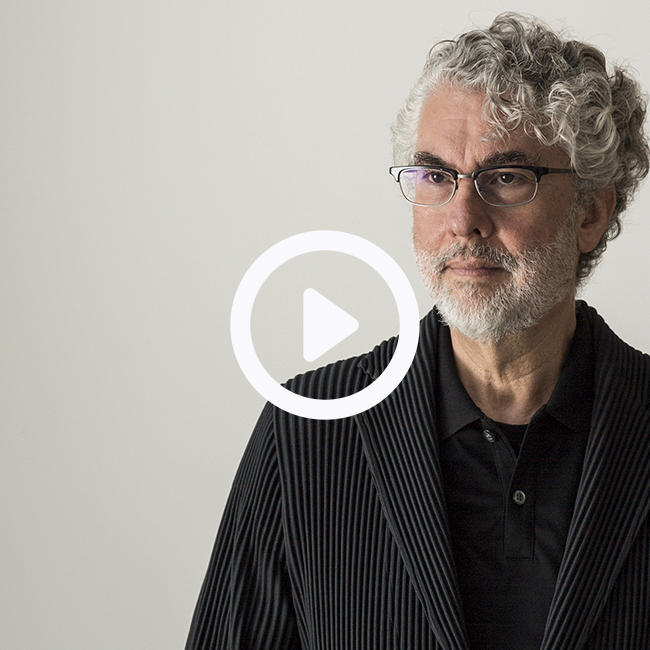 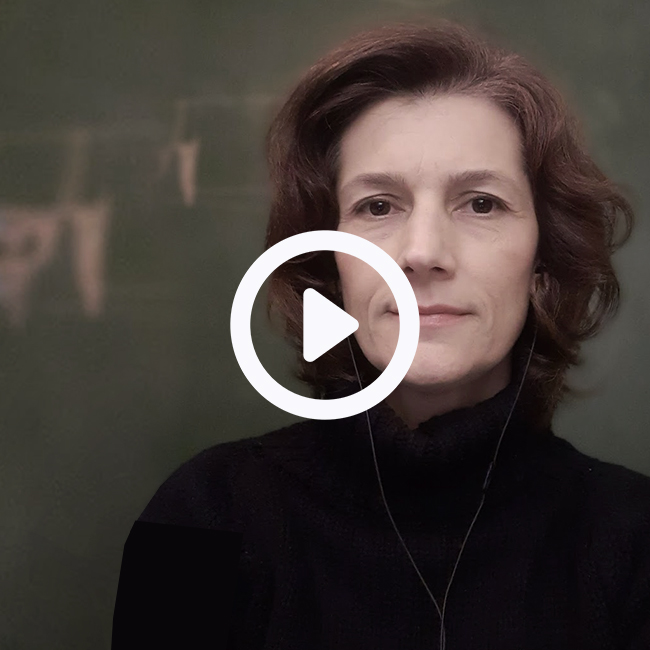 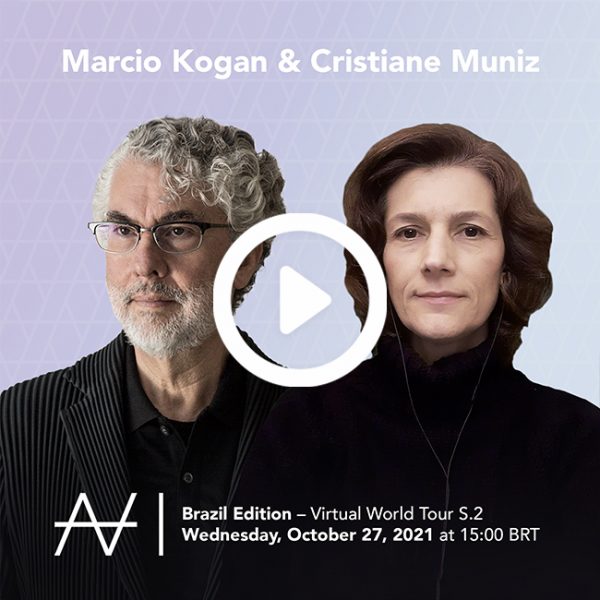 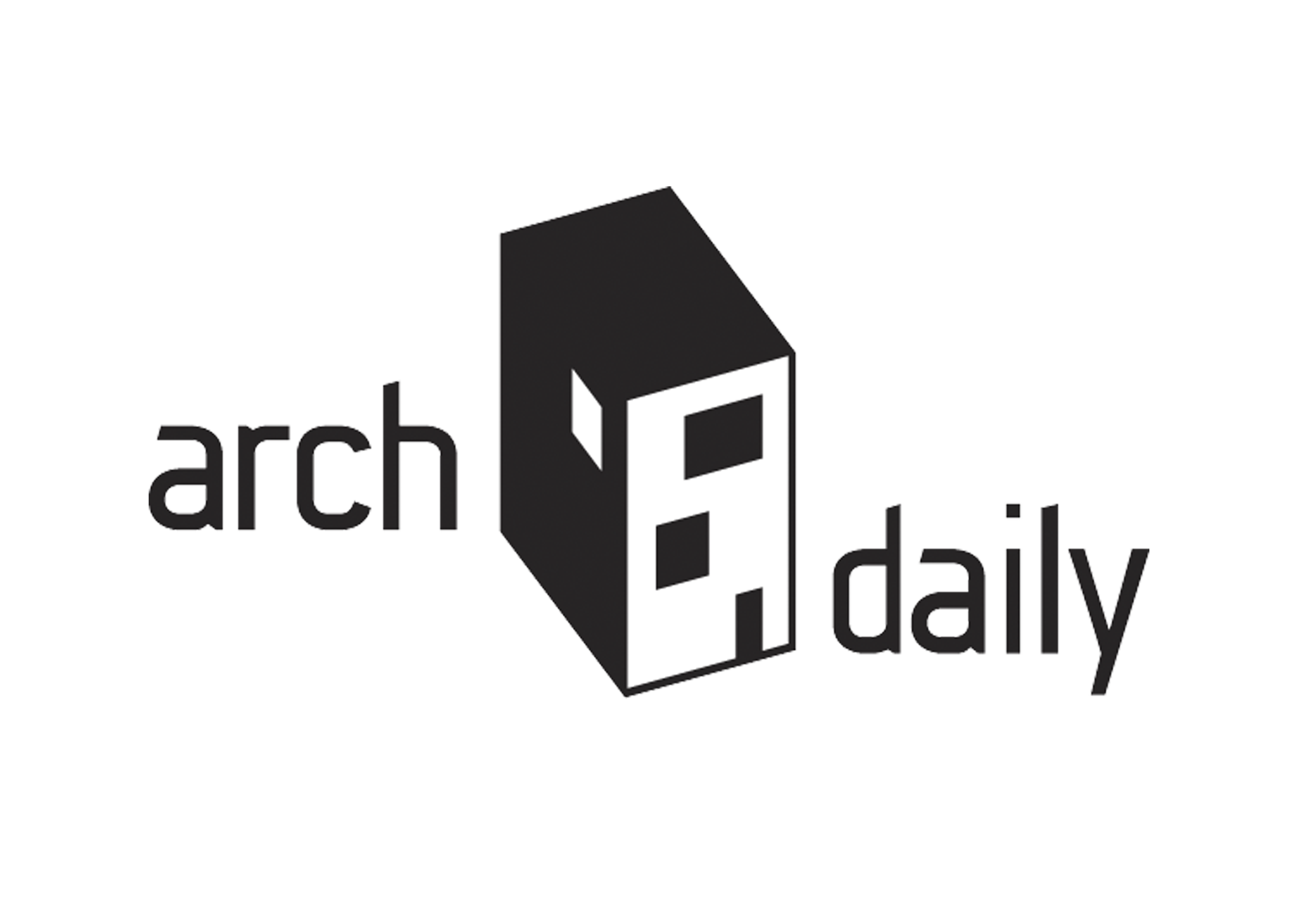 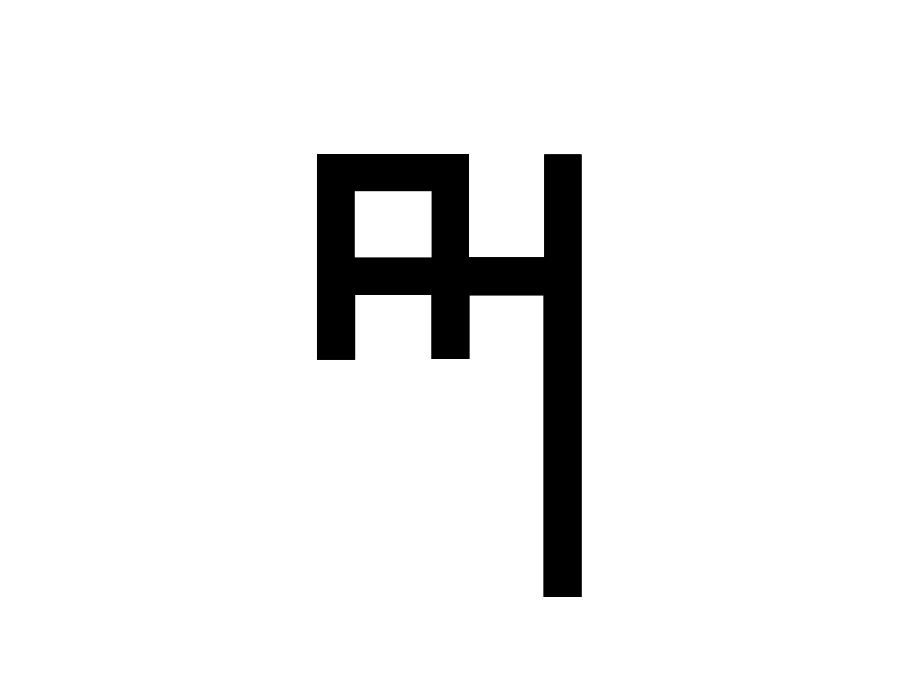 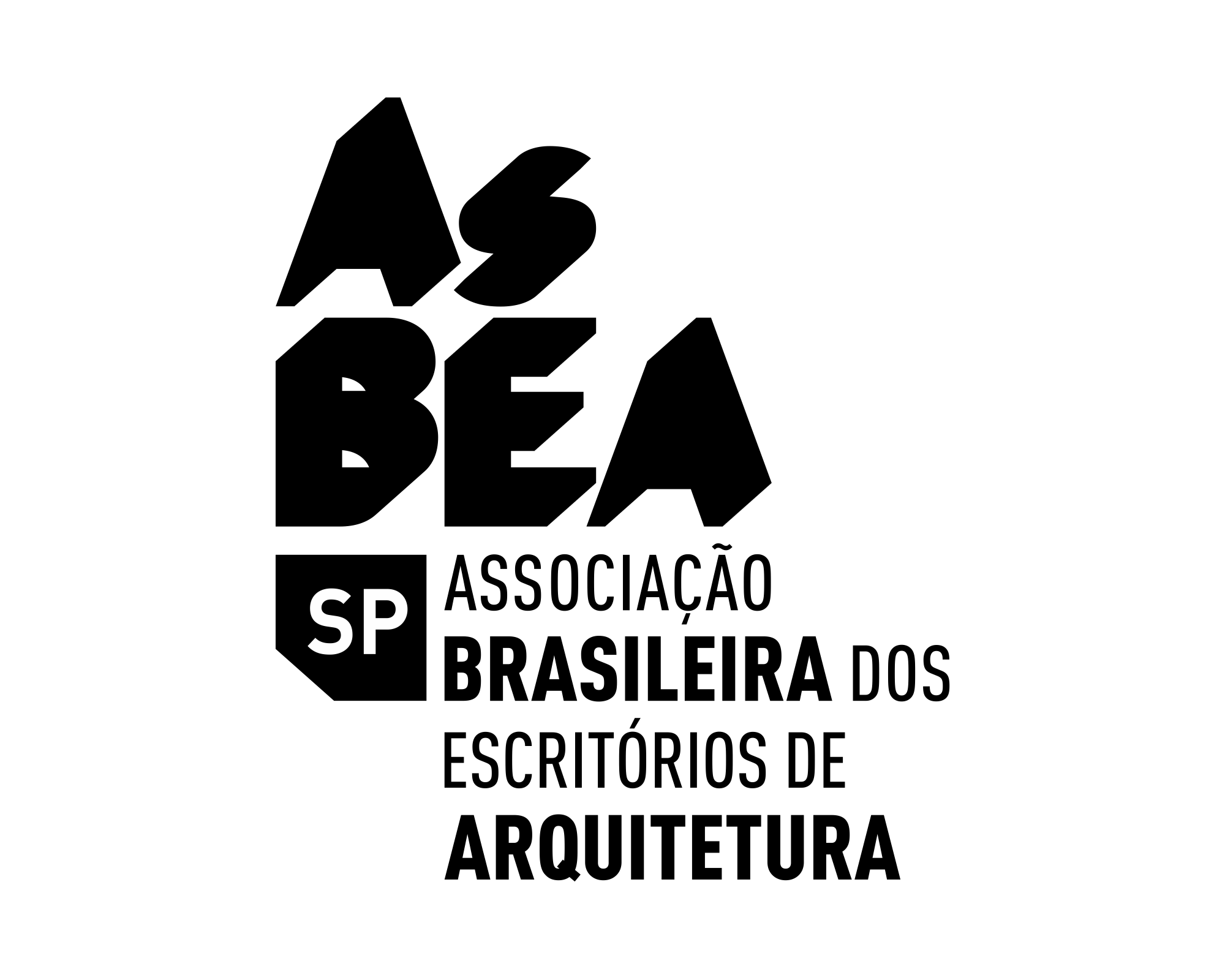 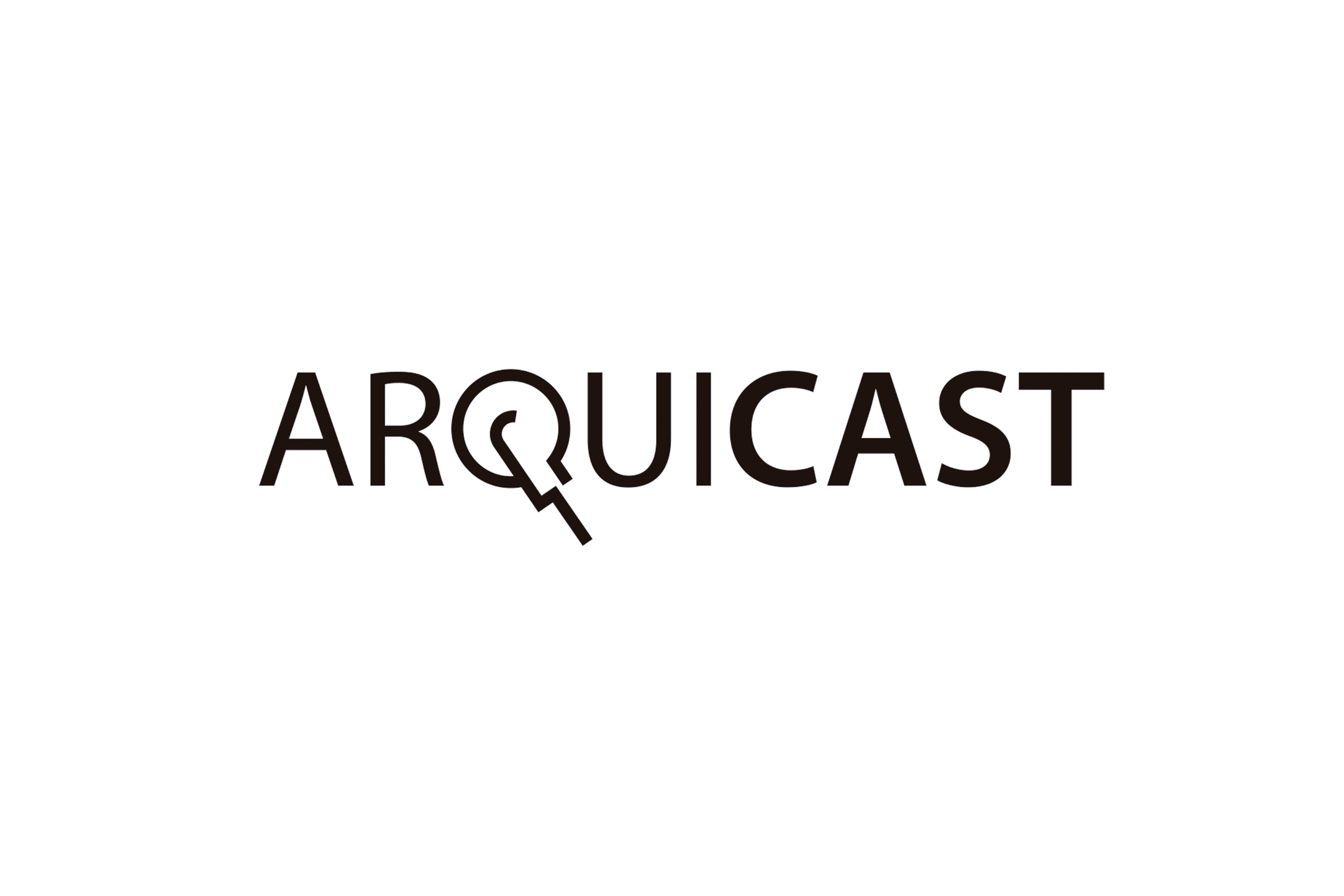 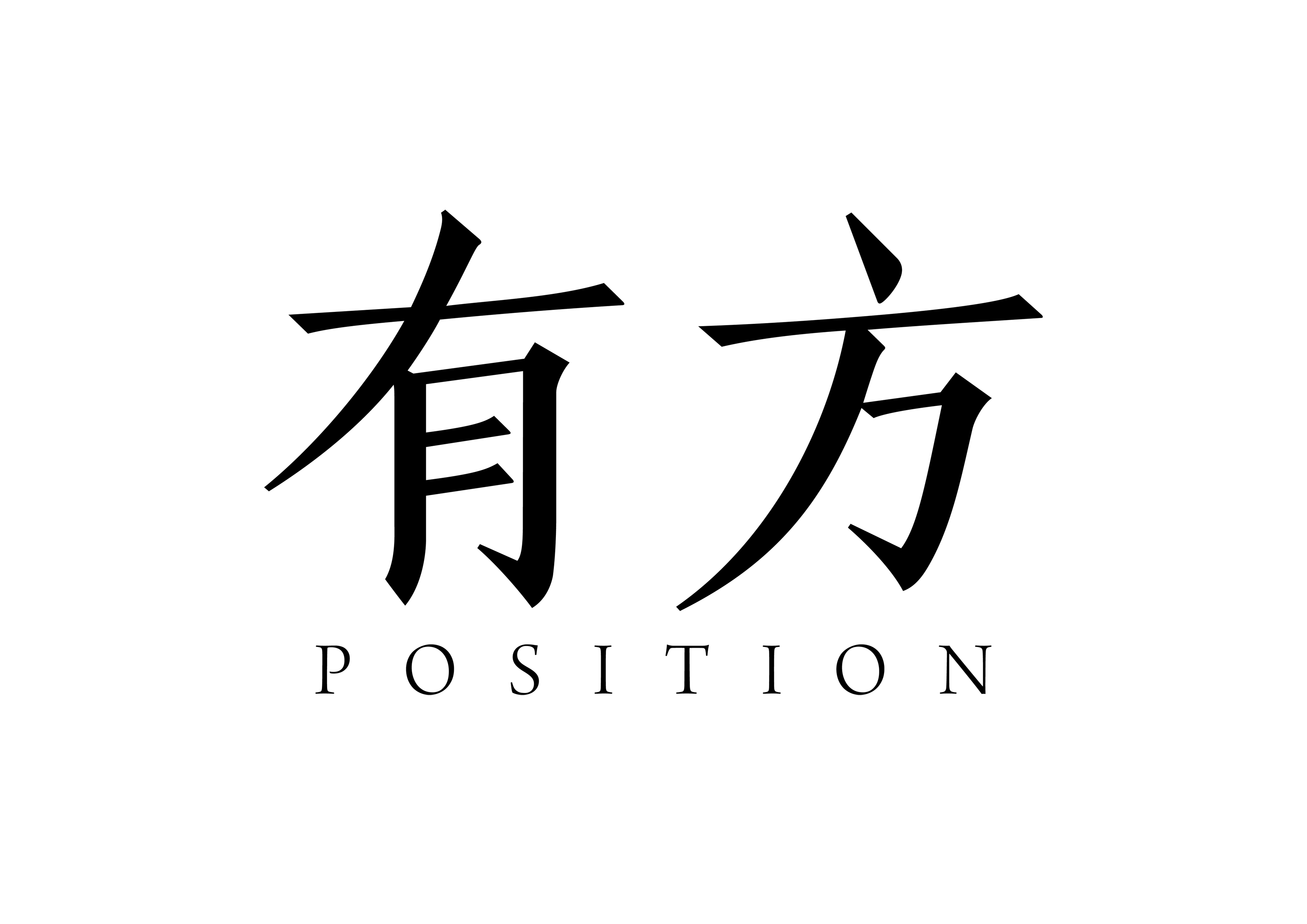 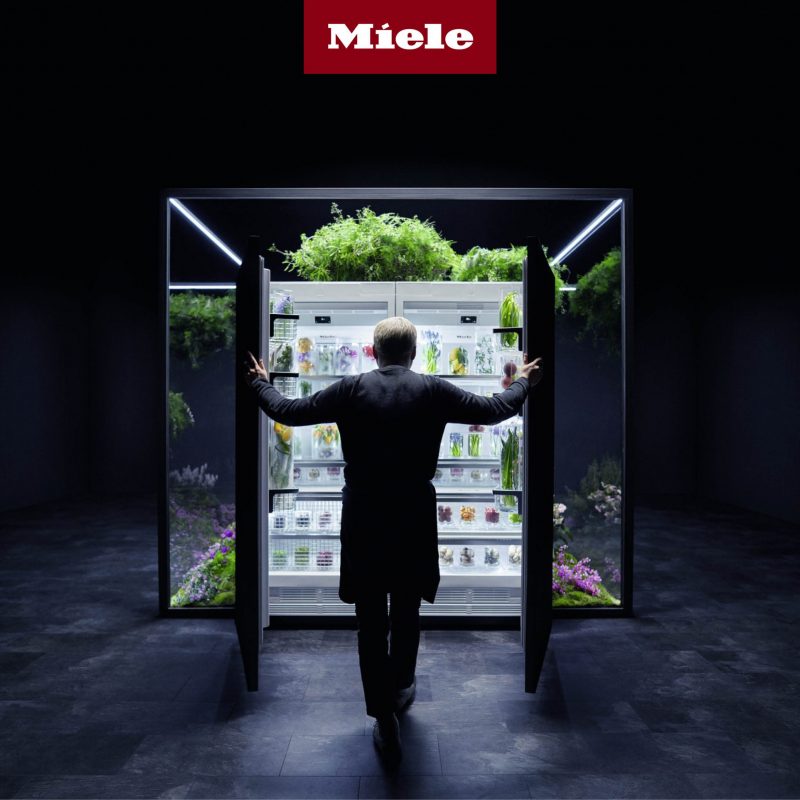 Miele – Quality ahead of its time

For more than 120 years, Miele has been building appliances to last.
Even ultimate performance is nothing without long-lasting reliability. That’s why they combine constant innovation with expert craftsmanship – the meticulous devotion to detail that makes sure that their machines are built to last. For Miele, every ground-breaking innovation is more than a cause for celebration. It’s a challenge to create something even better.
Find out more >> 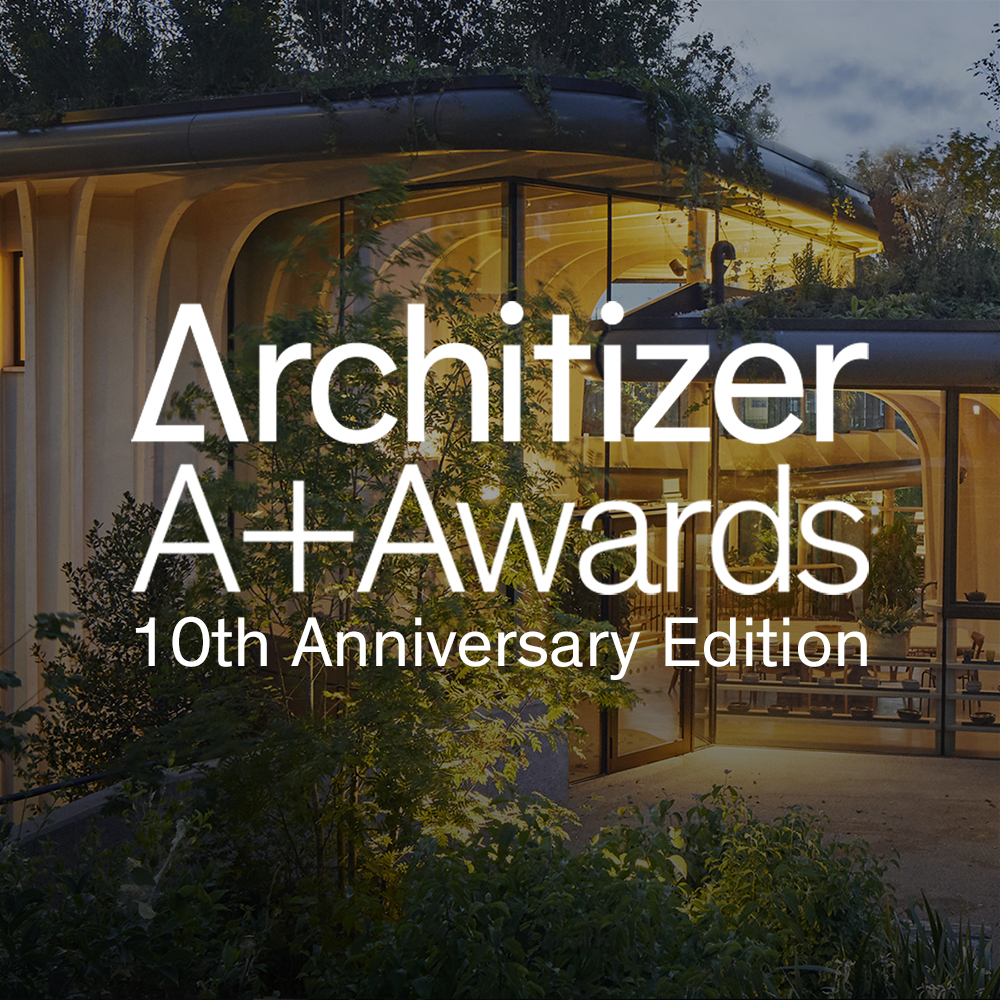 Now open for entries, the Architizer A+Awards is the largest awards program celebrating the world’s best architecture and the people that bring it to life. Architects and designers around the globe are invited to submit their latest projects for worldwide recognition and international publication this year.
Find out more >>

Cristiane Muniz (1970/ FAUUSP 1993/ MA 2005), founding partner of the office Una arquitetos since its beginning in 1996, in a cross-genre work, and since 2019, founding partner of the studio UNA MUNIZVIEGAS, where she has been directing a wide range of projects in various scales and contexts. Since 2019, she is the dean of the School of Architecture and Urbanism Escola da Cidade, in São Paulo. She coordinated from 2014 to 2019 the post-graduation course “Architecture, Education and Society ” at the same school, where she has also been a professor of Design since 2004.

In 2021 she taught at GSD Harvard, coordinating the studio SP Reaction: Tamanduateí River Mouth; invited to the WAVE2019 workshop at the University Institute of Architecture in Venice; keynote speaker at the UIA 2017 Congress in Seoul, as well as teaching and exhibiting at several other universities and cultural centers. www.unamunizviegas.com.br

Marcio Kogan is the founding architect and professor of all the team at Studio MK27. The practice, located in the chaotic city of São Paulo, was founded in the late 70’s and today is comprised of 30 architects and various collaborators worldwide. The architects of the team, great admirers of the Brazilian modernism generation, seek to fulfill the task of rethinking and giving continuity to this iconic architectural movement. The projects of Studio MK27 place value on formal simplicity and are elaborated  with extreme care and attention to details and finishings.  Kogan is an honorary member of the AIA (American Institute of Architecture), Professor at Escola da Cidade in São Paulo and Politecnico di Milano, considered by Época magazine as one of the 100 Most Influential persons in Brazil, is part of “Wallpaper’s 150 Famous for 15 Years”, and came in 39th in Dezeen’s Hot List 2017.  He leads a team of architects who, for the most part, have been working with him for over a decade.