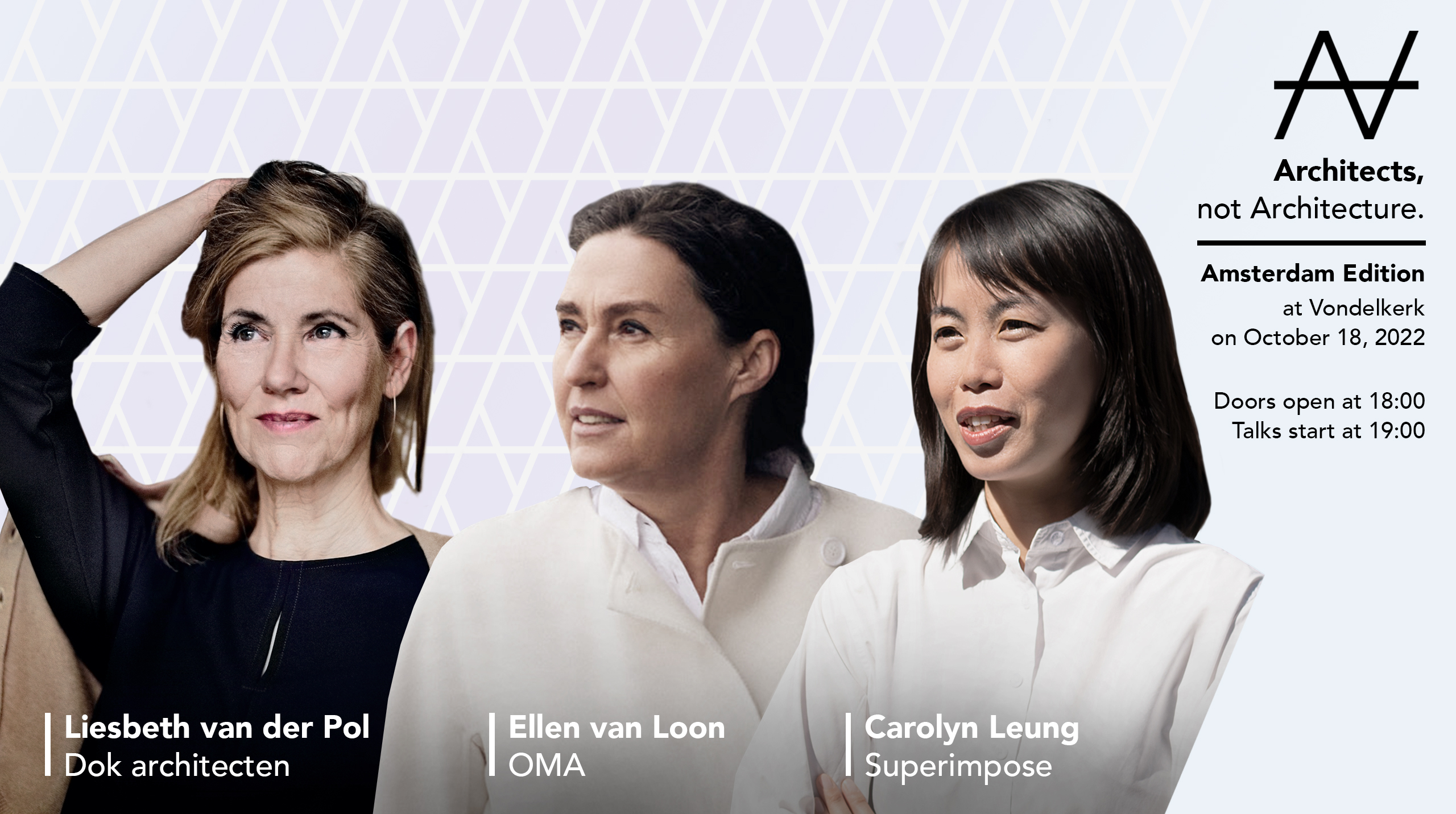 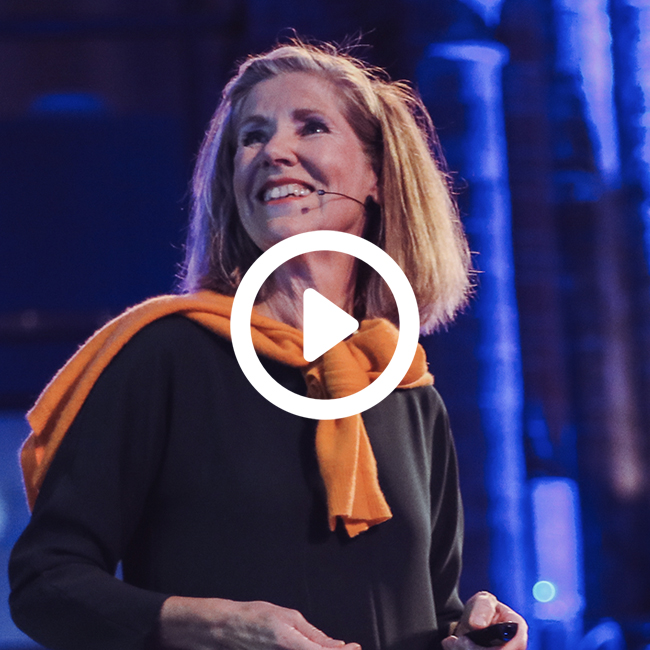 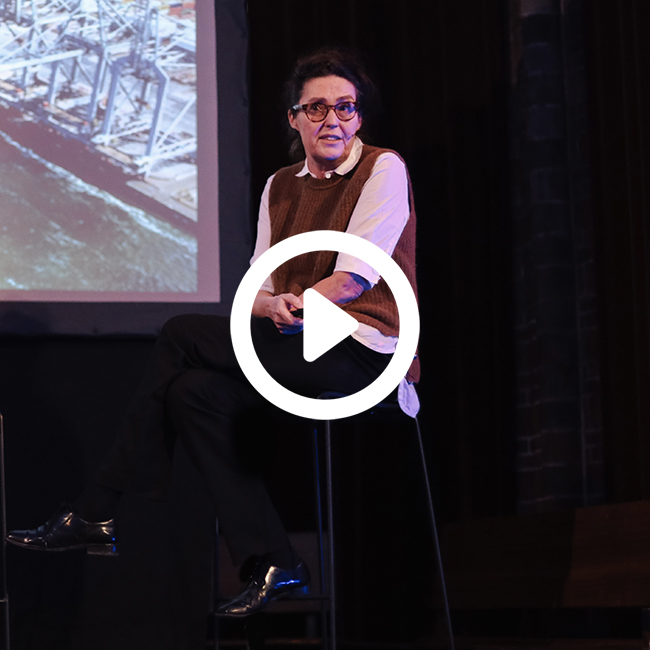 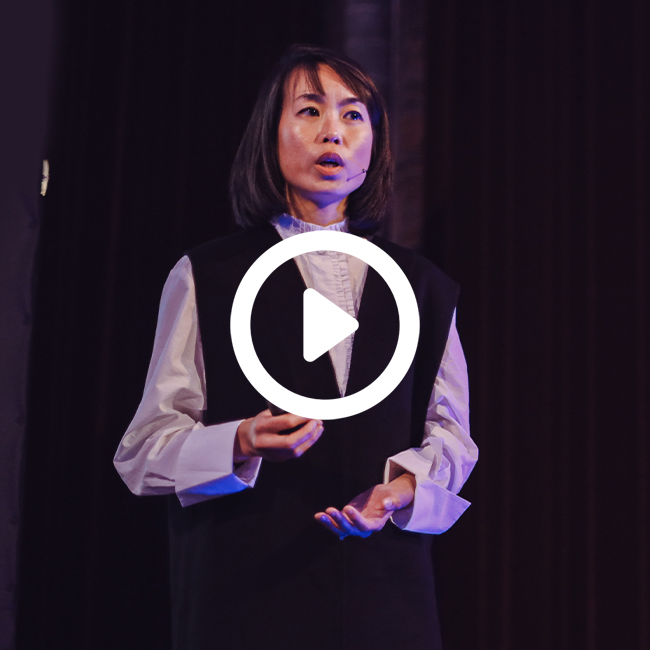 Pictures of the event

We are thrilled to announce a new event in the Netherlands, and our first one in Amsterdam! This event will be held in English.

Until the end of the year, physical events will take place in Sydney, Munich, Vienna, Berlin, Oslo, Düsseldorf, Hamburg, Copenhagen, and Amsterdam. Now that many covid regulations have been lifted, we can’t wait to meet you again.

On Tuesday, October 18th, at 7pm at Vondelkerk Amsterdam, two distinguished Dutch architects and one emerging talent will talk about their personal experiences and important creative periods in their lives and, as always at “AnA“, not a word may be lost about their projects:

This event is kindly supported by JUNG and Cosentino. 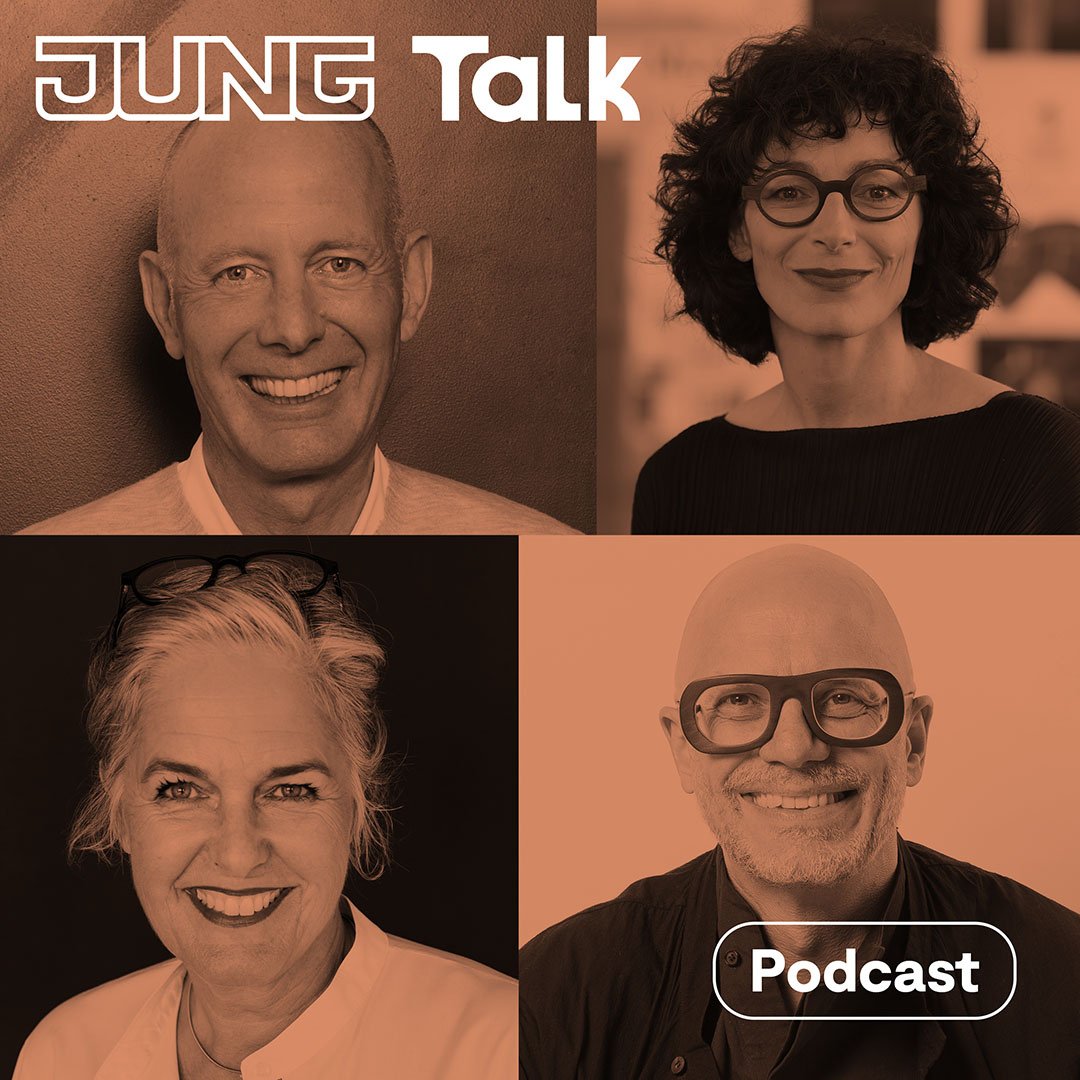 The first podcast of the JUNG Architecture Talks series in spring 2020 was followed by 145 fascinating conversations with national and international architectural firms – about the profession and vocation, strategies and the will to change the world.
Even though architecture usually lives through the power of images, over 5,000 minutes of conversation prove how words can inspire architecture. 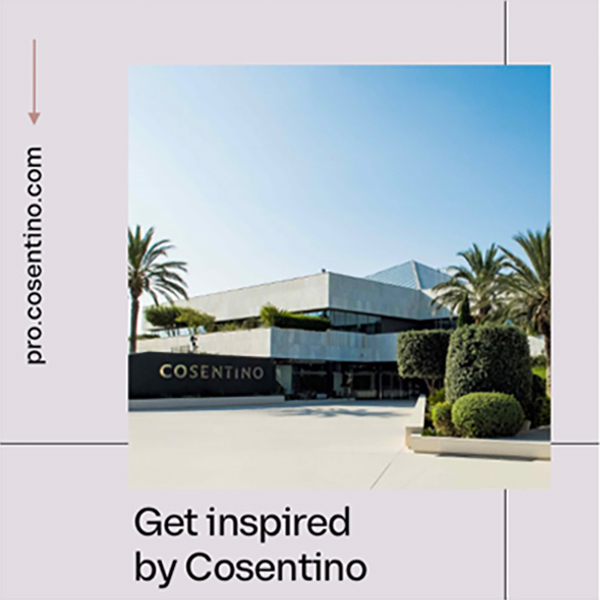 At Cosentino Group, we meet the demands of architects and designers who seek inspiration and information for their projects. We invite you to win a Trip to the Cosentino Headquarter. Here we seek to inspire and offer professionals the chance to explore and discover all the opportunities Cosentino products can offer for the most innovative projects.

Silent Green Kulturquartier is an event venue and independent project that has found a unique home in Berlin in the historic premises of the former crematorium in Wedding. The heart of silent green is the Kuppelhalle, with its 17 meter tall dome. The architectural layout, pyramid-shaped mansard roof, and the historical terrazzo floor of the hall make it a distinctive venue that instantly turns every event into an extraordinary experience.

Ellen van Loon joined OMA in 1998 and became Partner in 2002. She has led award-winning building projects that combine sophisticated design with precise execution. Recently completed projects led by Ellen include the shop-in-shops for Jacquemus at Galeries Lafayette and Selfridges (2022), the temporary store on Avenue de Montaigne in Paris for Tiffany & Co. (2022), Monumental Wonders exhibition for SolidNature in Milan (2022). Bvlgari Fine Jewelry Show (2021), Brighton College (2020), BLOX / DAC in Copenhagen (2018), Rijnstraat 8 in The Hague (2017), and Lab City CentraleSupélec (2017).

Liesbeth van der Pol graduated cum laude from Delft University of Technology in 1988. She spent a year studying at Universidad Autonoma de Barcelona in Spain in 1982. Before and after her studies, she worked at various Dutch and foreign architecture firms. In 1989 she established herself as an independent architect with Herman Zeinstra. In 1995 she set up the firm Atelier Zeinstra van der Pol with her partner Herman Zeinstra. The firm grew rapidly and soon gained a reputation for its wide variety of projects, including residential housing and buildings for the cultural and industrial sectors. In 2007, she co-founded Dok architects, which she is runs together with Patrick Cannon. She was Chief Government Architect from 2008 to 2011 and Supervisor of Schiphol Airport from 2014 to 2017.

In addition to her work as architect, Van der Pol is a guest lecturer at various universities and academies, and she has sat on numerous juries. She was head of Man and Public Space at the Eindhoven Design Academy and is a regular guest speaker at lectures, debates, conferences and workshops. In 1992 Van der Pol received the Charlotte Köhler Prize for architecture from the Prince Bernhard Cultural Fund, and in 1993 she was awarded the Maaskant Prize for young architects in Rotterdam. She has received a host of other awards as well over the years, ranging from awards for the use of materials to public awards. www.dokarchitecten.nl

Carolyn Leung is a director and co-founding partner at the international architecture practice Superimpose Architecture with entities in Beijing, Rotterdam and Hong Kong. Carolyn lived in Hong Kong during her early years and is educated in the United Kingdom and The Netherlands. She holds a MSc degree (Distinction) from the Delft University of Technology (TUD) in The Netherlands and is a registered architect in the Netherlands and the United Kingdom.
Prior to co-founding Superimpose in 2016, Carolyn worked at renowned award-winning practices including Foster + Partners London (2009-2012), URBANUS Beijing (2013) and Benoy Beijing (2013-2016). As a partner of Superimpose, she has been involved with all award-winning projects including Micr-O in Hangzhou, Re-Veil and Y-Loft City in Changzhi and the Vanke Sky-City TOD in Hangzhou, which is currently close to completion.

Carolyn has been the recipient of “40 under 40: China‘s outstanding designer” in 2021. She has been invited to speak at Dutch Embassy NCIO, Chinese University of Hong Kong, RMIT and ROCA Gallery Beijing and as a critic at Oxford Brookes University and the AA Summer school in Beijing. Superimpose was the co-curator for the Dutch Pavilion at the Guangzhou Design Week 2021 and hosted the event “Superstrategies”, which focuses on the discourse of solutions and strategies during the design process. www.superimposearchitecture.com