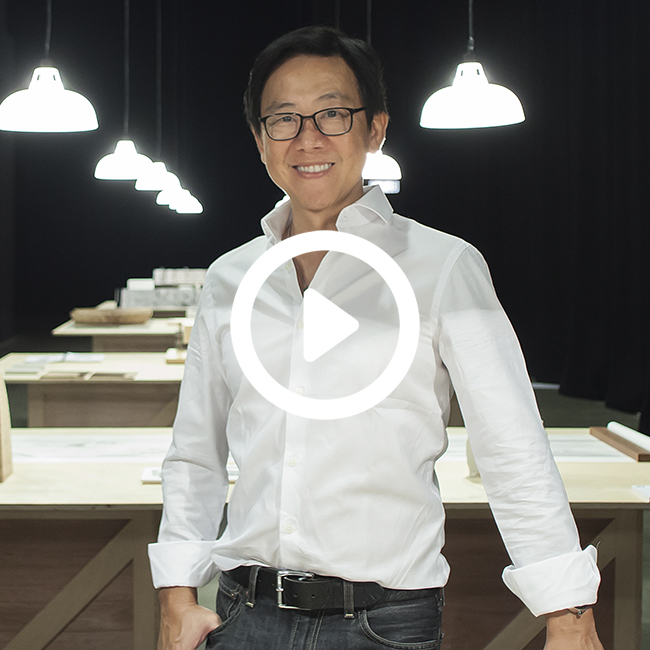 Architect and artist, William Lim founded his own firm CL3 Architects Ltd. in 1993 in Hong Kong and has currently offices in Shenzhen, Beijing and Shanghai. He leaves his home town to move to the States in 1975 where, despite his “artsy” portfolio, one year later, he gets accepted into Cornell University, where he is still part of the board of trustees.

It’s only a couple of years later, while studying Frank Lloyd Wright, that he learns about Asian architecture’s influence on the western one and after his travel to Europe he gets closer to rationalist architecture.

The concept of the “Yin and yang” drives Lim since his early years. The Chinese terms used to express any sort of dialectical relationship between two or more things, processes, phenomena, etc., resulting from the uniqueness and at the same time the essential changing nature. And it’s with this traditional Chinese idea that Lim starts his career as an architect.

Lim gives a modern interpretation to Eastern architecture, without however forgetting about his roots. “A lot of what I think about has to do with the local domestic elements, the vernacular of Hong Kong, the scaffolding. So whenever I have an opportunity, I would try to show this side of Hong Kong oversea”, shared with us during our talk.

Lim has always been passionate about art and his wife and him are nowadays some of the biggest art collectors of Hong Kong. Keen to keep up with this love, he published in 2014 “The no colors”, a project that aims to have artists from Hong Kong recognized worldwide.

William Lim and CL3 are proud to have been honored with numerous design awards from various design bodies, including the American Institute of Architects, the Hong Kong Institute of Architects, the Hong Kong Interior Design Association, the Hong Kong Design Centre (Design for Asia Award), the Interior Design Magazine US for the Best of the Year Award, the Gold Key Award for Excellence in Hospitality Design, the China Design Award and most recently Chinese Designer of the Year 2017. 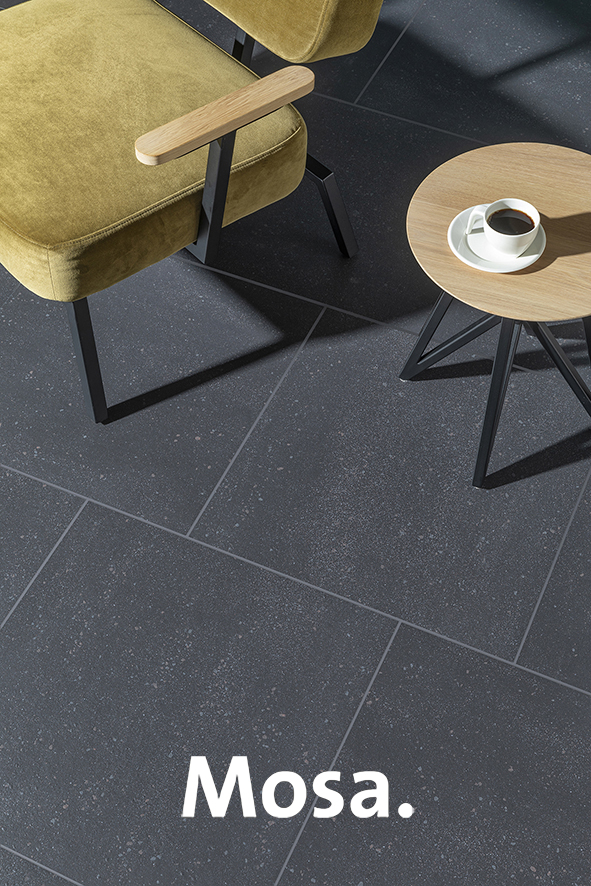 135 years of experience and a rich heritage in manufacturing ceramics mean that here, timeless aesthetics meet functionality and master craftsmanship. Mosa tiles enrich walls, floors, facades, and terraces of private, commercial, and public interiors and exteriors in over 50 countries across four continents.

5 most relevant projects are:

Topics mentions on the talk:

Sadie Morgan is a founding director of dRMM and industry leader. Over her 25-year career she has played a key role in the advocacy of exemplary design and architecture, through her professional practice and advisory roles. In her role as a design champion Sadie is involved in a number of advisory roles including chairing the Independent Design Panel for High Speed Two, reporting directly to the Secretary of State and being one of ten commissioners for the National Infrastructure Commission (NIC) led by Chief Executive Phil Graham.

Coherently with his biographical path, art plays an important role in Lim’s architecture. Lim’s constant try to balance the two arts results in a contemporary and unique design. Innovation and sustainability guarantee the wellness of the users and the constant collaboration with his clients help to make this possible.

His portfolio includes H Queen’s and East Hotel in Hong Kong, the Hard Rock Hotel in Shenzhen, Marina Bay Sands in Singapore and the Millennium Mitsui Garden Hotel in Tokyo, just to mention some. www.cl3.com

The two following architects talked on our virtual stage about their personal experiences and important creative periods in their lives and, as always at “AnA“, none of their projects may be mentioned:

Virtual Feedback Cards for the Speaker

Dear viewer, Maybe you have never attended on of our events, but maybe you know this already. Your work is required! As the speakers share many of their personal experiences with us, we would like to present them a special gift, now in a virtual way.

Please write down on the following text box what you enjoyed most about the talk. Our goal is to present each speaker with personal feedback cards, as we do at our events. At our events, we collect the cards right before we start with the round table and hand them over in a box at the end of the event.

Please participate! Our speakers love it and we want to continue with this tradition.

Here, we will collect the messages and forward them via e.mail to our speaker: 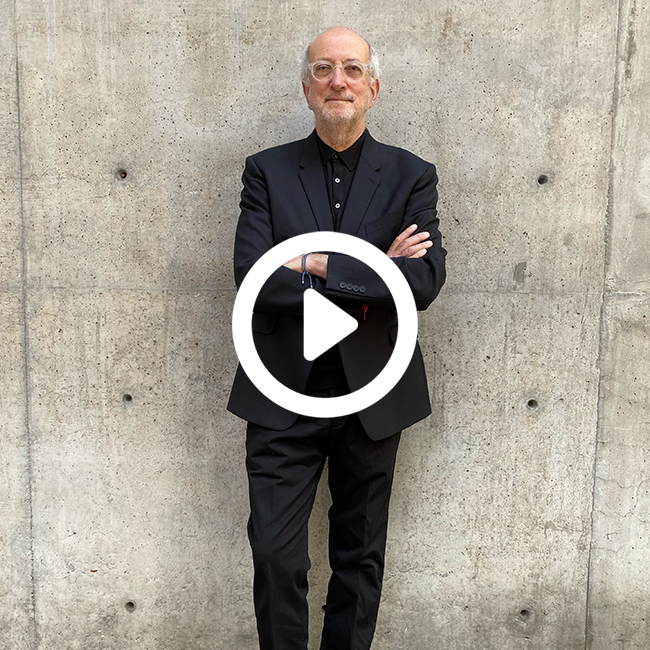 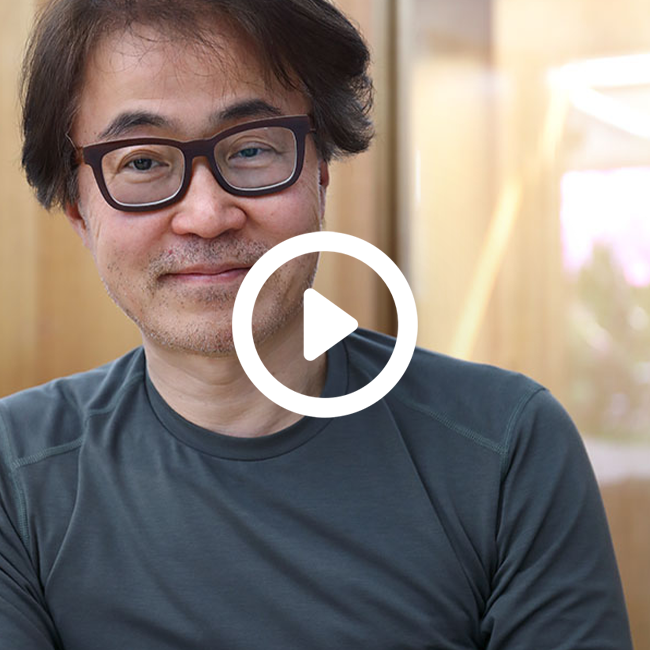 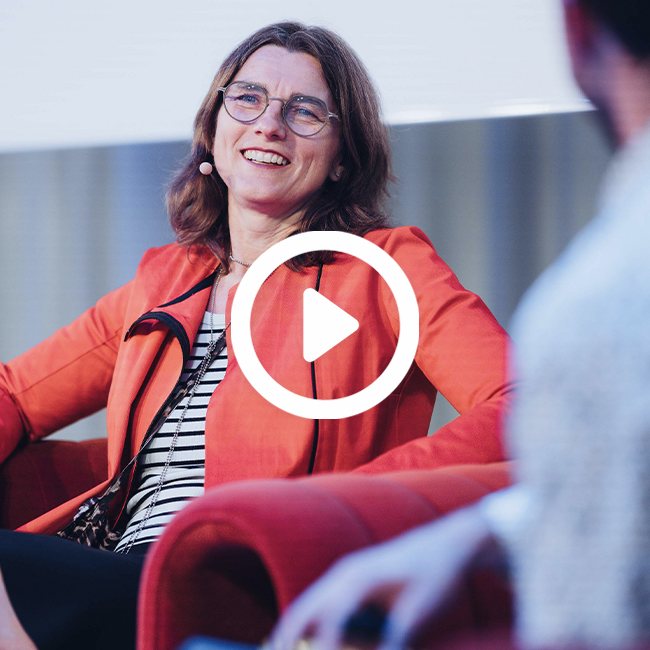 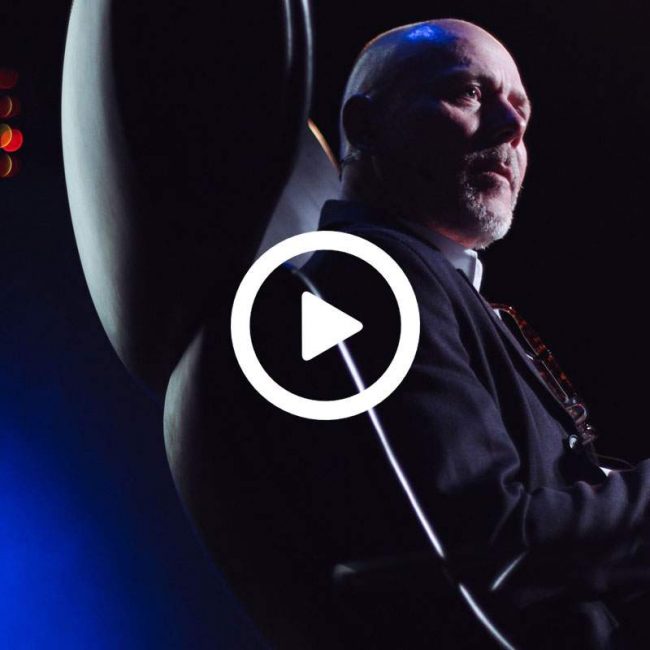 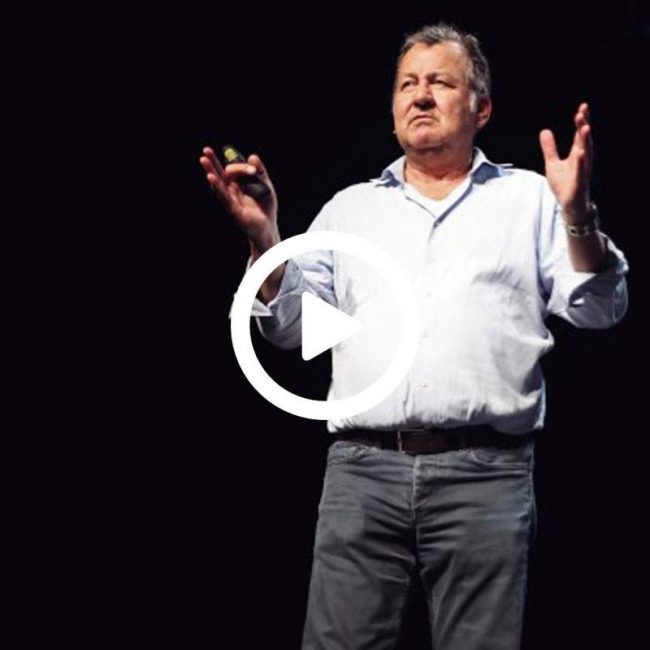